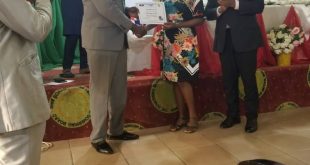 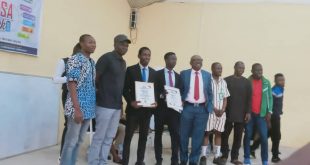 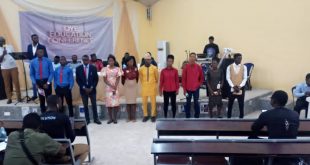 Federal University Oye Ekiti has approved the adoption of the new National University Commission’s Grading and Classification of Degree.

It was approved during the senate sitting held at its 47th Statutory meeting on Wednesday, October 26th, 2021.

According to a memo released by the Acting Registar who doubles as the Head of Academic Affairs Division, Babatope S. Ademiloye, the grading system is slated to commence from the current 2020/2021 Academic Session.

“This is consistent with the directive of NUC as contained in their memory with Ref. No NUC/AP/UNIGENVOL.120 dated 15th October, 2018.

“The NUC directed all Nigeria universities to revert to the five-point grading system and by implication, the return of the Pass Degree Clarification,” the memo read, in part.

The memo further explained that the mark obtainable for each class degree.

Concluding the memo, it was highlighted that probation point shall be less than 1.00 CGPA in any semester, contrary to the current 1.50 being operated. 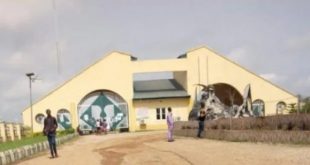