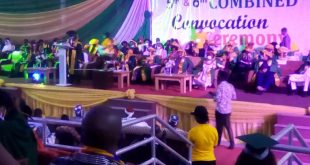 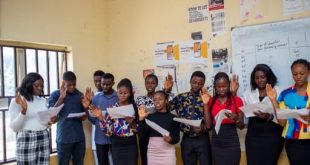 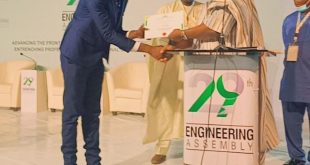 The Students’ Union Government (SUG) of Federal University Oye-Ekiti (FUOYE) has directed all student agents operating within the host communities of FUOYE – Oye-Ekiti, Ikole-Ekiti and its environs, to register with the association.

The Public Relations Officer of the union, Adedokun Abdul Qayyum Abolore said this in a meeting, held with student agents on 21st of February, 2022 at Oye-Ekiti.

“On behalf of the Students’ Union Government, part of our commitment is to ensure that we have a safe and serene environment for our students both on and off-campus.

“With this in place, there won’t be much duping again. Also, there will be executives for the student agents association to meet with the indigene agents,” he explained.

After serious deliberations and consideration between the SUG representatives and the student agents, it was later agreed upon that the agent fee for a single room is N5,000, self contained is N7,000, a room and parlor is N10,000 while 2bedroom flat and above is N20,000. But these prices will only work in Oye-Ekiti as Ikole is yet to conclude theirs.

In addition, there is going to be a meeting and election of the student agents association executives on the 26th of February, 2022. The positions will consist of the President, Vice President, General Secretary, PRO, Treasurer, and Chief Security Officer. However, the CSO will be appointed by the SUG.

The SU President, Teslim Salaudeen who later joined the meeting addressed everyone and implored that the primary assignment of everyone is to see to the welfare and security within and outside the campus as several people are disguising as students to commit different kinds of atrocities.

“And I want to assure you something, as long as you belong to this association, I can assure you of the union’s ultimate support at all times,” he concluded.

The meeting which took place at the Faculty of Arts commenced at exactly 2:35pm. In attendance were the SUG President, Public Relations Officer, Chief of Staff, and the assistant General Secretary who later joined the meeting. 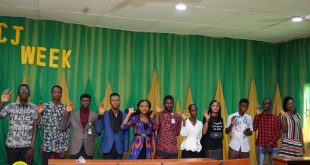